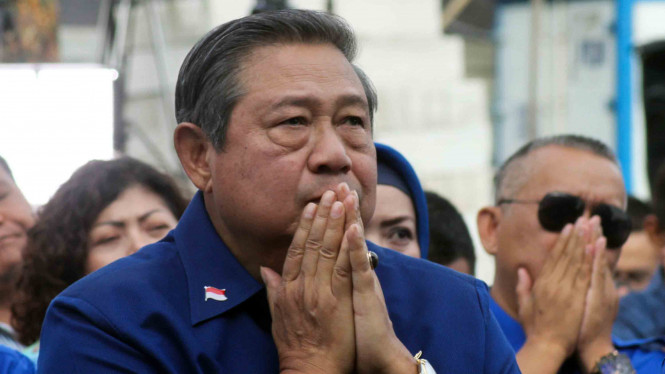 Asia Sentinel wishes to retract a story that ran on September 10, 2018 on the website about the former Yudhoyono government and the Bank Century case in Indonesia. In the story, which was written solely by Asia Sentinel editor in chief John Berthelsen, we unfairly passed on numerous allegations related to an ongoing lawsuit over the fallout from Bank Century.

We acknowledge that we did not seek fair comment from the persons named in the article and that the article was one-sided and violated fair journalistic practice. It also carried a headline that was inflammatory and unfair to former Indonesian President Susilo Bambang Yudhoyono.

We have taken the story down from the Asia Sentinel website but we further wish to apologize completely and unequivocally to former President Yudhoyono, the Democratic Party, and any others who were insulted by the article in question and beyond that to the people of Indonesia for any insult we may have caused with the story.

We deeply regret the pain this lapse of judgement and fairness has caused.

Finally Asia Sentinel would like to express its high regard for President Susilo Bambang Yudhoyono, who has served his country with distinction and is widely respected as an Asian statesman. (AsiaSentinel.com)

Published in Politics and Technology