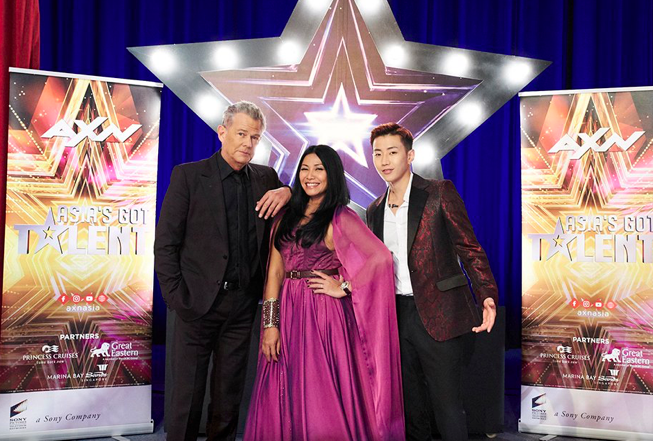 “Asia remains my favorite part of the world for discovering new talent. The cultural diversity is truly breathtaking,” Foster, speaking on why he decided to return to the show, shared.  “I can’t wait to be inspired yet again by season three’s new generation of budding stars,” Anggun added.  Park, who made his debut in the franchise last season, explained: “I was so inspired and had so much fun last year that I wanted to come back and do it again.”

The popular talent competition is said to be coming off a record-breaking season, where it was broadcasted to 46 million households.  Its videos online — mostly of the performances — also garnered 310 million views on Facebook and YouTube, making it the “region’s hottest entertainment series of the year.” The Sacred Riana, a young magician from Indonesia known for her ghost-like appearance and creepy illusions, won that season. (ABS-CBN News)

Published in Achievement, Entertainment and Technology