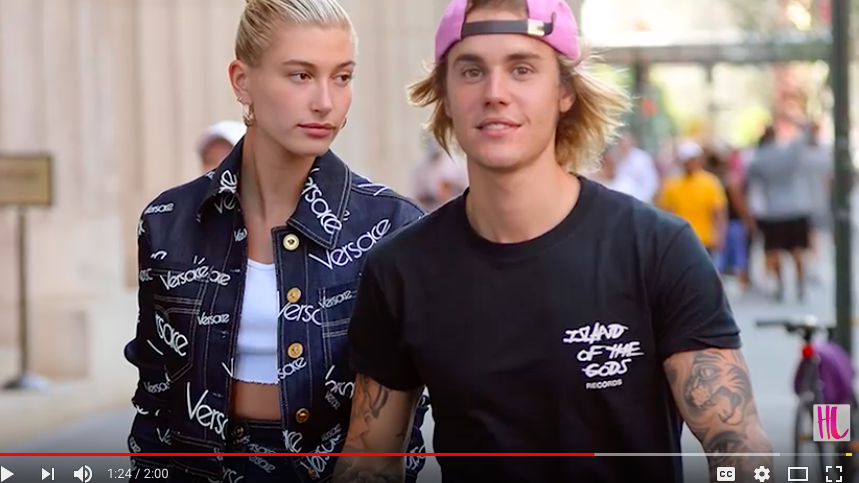 Justin Bieber, 24, is so smitten with Hailey Baldwin, 21, that he reportedly didn’t even bother getting a prenuptial agreement before their surprise legal marriage at a New York City courthouse on Sept. 13.

Hollywood Life wrote, the singer didn’t let his financial team know about his decision to go get a marriage license with Hailey and now they’re all trying to get his $170 million fortune in order so he doesn’t get himself into anything he can’t get out of in the future, according to The Sun.

“They didn’t tell anyone on their teams what was going on and his people have been frantically trying to get his business affairs and finances in order,” a source told the outlet.

Since Justin and Hailey’s courthouse visit seemed to come out of nowhere, we can understand why his financial team would be feeling blindsided and working their hardest to get things on track. There’s nothing quite like putting love first and that seems to be exactly what Justin and Hailey have been doing since getting engaged two months ago. From going on random trips to their most recent visit to the courthouse, the young couple seem to be living in their own love-fueled world and that may or may not be considered smart depending on who’s judging!

Justin and Hailey have been making headlines since they were seen going in the courthouse and although Hailey took to social media to claim she’s not married yet, many sources say when it comes to legalities, they are indeed husband and wife. Now that the legal part is done, the lovebirds are reportedly planning a romantic wedding that could take place within the next week. (Hollywood Life.com)