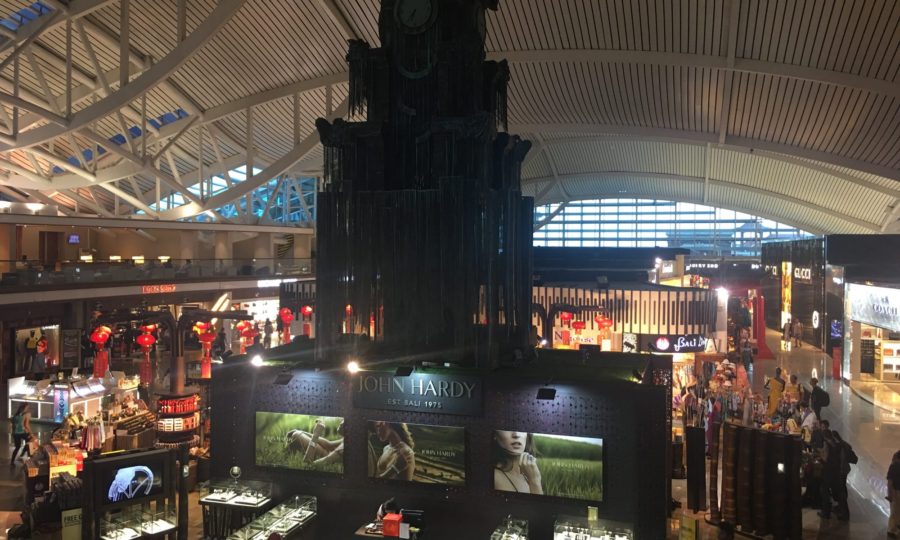 Bali’s Ngurah Rai International Airport, also known as Denpasar Airport, has been voted as ”2017 world’s best airport” (for the category serving 15 to 25 million passengers per year) at the Airport Service Quality Awards.

Travel Wire Asia reported, the airport also bagged two other awards: Asia-Pacific’s best airport by size and region (for the category serving 15 to 25 million passengers per year) and Asia-Pacific’s second-best airport (for the category serving over two million passengers per year). For the latter category, Denpasar Airport’s title is again tied with Haikou Airport, as well as Beijing Airport (PEK) in Beijing, China and Shanghai Pudong (PVG) in Shanghai, China.

But this is not the first time the airport has come out on top. Last year, it was awarded the world’s third-best airport (for the category serving 15 to 25 million passengers per year).

The annual Airports Council International (ACI) Airport Service Quality Awards are presented to the top performing ACI member airports. ASQ is the only global benchmarking programme that measures passengers’ satisfaction while they are at the airport, on the day of travel, creating a unique perspective for each participating airport. The annual survey was conducted by ACI and involved around 600,000 passengers. (Travel Wire Asia).