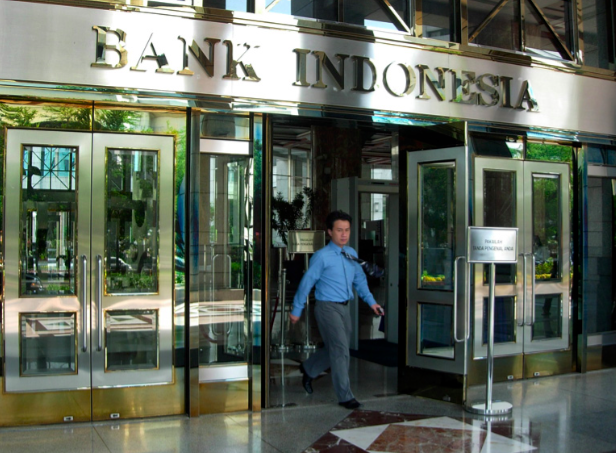 CNBC.com Indonesia’s central bank has made another attempt to curb further sell-off in the rupiah, but analysts said the currency would remain under pressure in the coming months against the backdrop of rising U.S. Treasury yields and an escalation in global trade tensions.

In a widely expected move, Bank Indonesia on Thursday raised its benchmark policy rate by 25 basis points to 5.75 percent. The latest move took the country’s total interest rate hikes this year to 1.50 percentage points. The central bank in Southeast Asia’s largest economy has been one of the most hawkish in the region.

The rupiah strengthened slightly against the greenback on Friday, with one U.S. dollar buying around 14,890 rupiah compared to 14,912 rupiah the previous day. So far this year, the currency has depreciated by more than 8 percent against the U.S. dollar — one of the worst hit currencies as investors flee emerging markets deemed vulnerable in the current climate.

“Our move, as we conveyed yesterday, basically is to strengthen our external resilience and to strengthen the stability of our economy, especially the rupiah,” Perry Warjiyo, governor of Bank Indonesia, told CNBC’s “Squawk Box” on Friday.

In addition to raising interest rates, Bank Indonesia has been tapping its foreign exchange reserves to buy up the rupiah. Those foreign cash reserves have slipped to $117.9 billion in August the lowest level since January 2017. But Warjiyo said the reserves remain “ample” to defend the currency again, if needed.

Some analysts said the downward pressure on the rupiah is not over and the central bank will have to raise interest rates again the coming months. “We think a combination of rising US Treasury yields and an intensification of the trade war between the US and China will keep the rupiah under pressure. We are expecting two more rate hikes before the end of the year,” Gareth Leather, senior Asia economist at Capital Economics, wrote in a Thursday note.

Higher Treasury yields make the U.S. a more attractive investment destination compared to Indonesia, and the Southeast Asian country’s exports could be hurt if global trade slows down as a result of tariff tensions between the U.S. and China. CNBC.com

Published in Economy and Politics