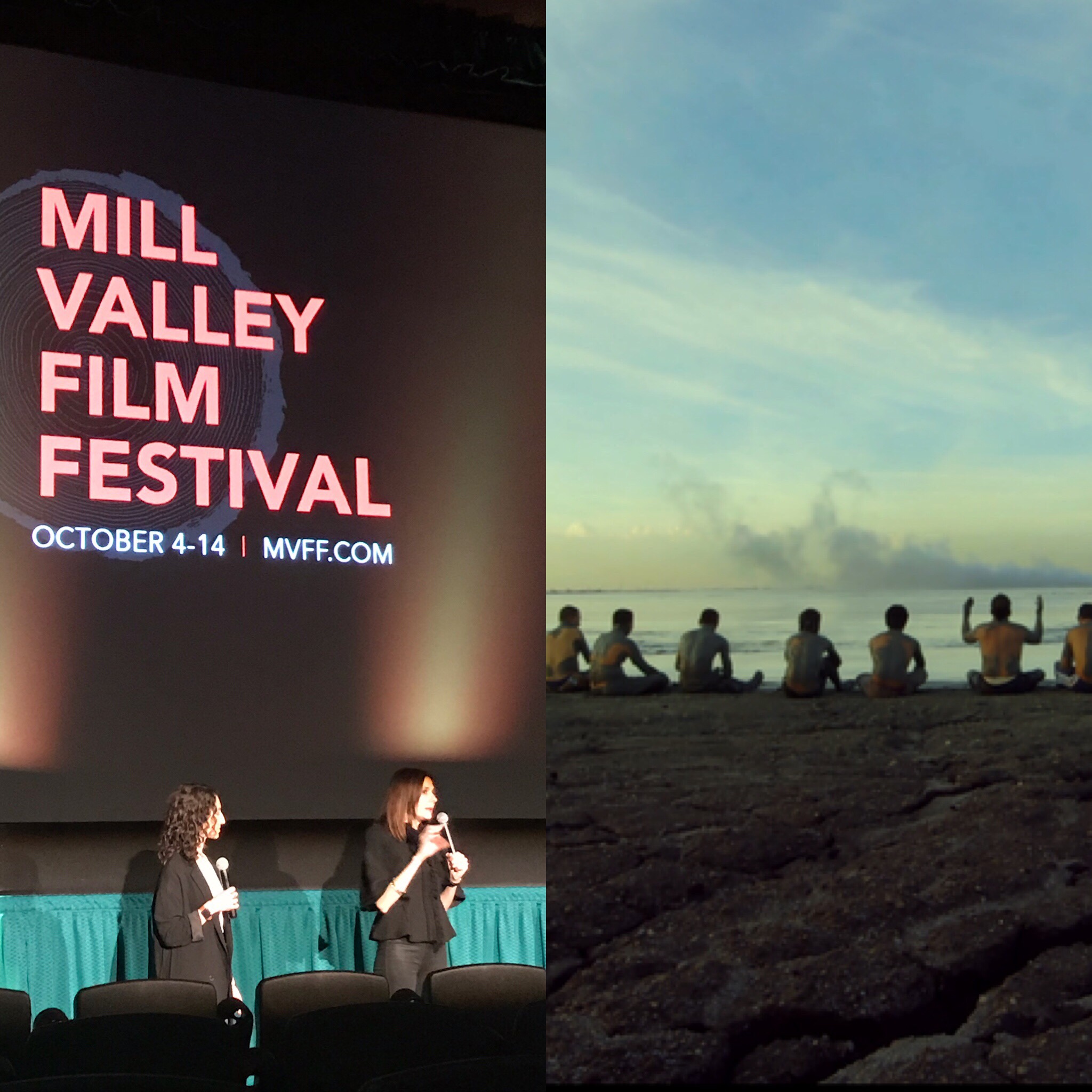 Grit: The Long Journey Searching for Justice in Women’s Perspective

As Indonesian, watching a film about Indonesia with the perspective of Westerners I have to admit that I need to get out from my  shell of comfort zone. Although I have seen many films, including The Act of Killing (2012) I thought I already knew about the issues. But I was wrong. 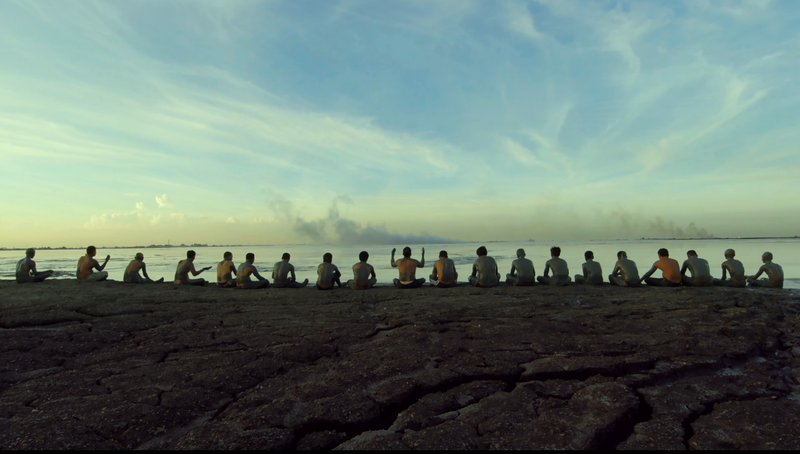 This film looked at the main character Dian, a young girl whose house destroyed by the mudflow caused by natural gas drilling in Sidoarjo, East Java. Through her journey from a victim into the next chapter to be a lawyer, Dian’s story resonated what actually happened in The LapindoMudflow Saga. Dian’s mother, Herawati is the core of the victims grass root movement to search justice of their fate: demanding financial compensation for their lives being taken abruptly since May 2006.

We followed the narration of Dian and her mother, the sadness and bitterness of the fight in the last ten years, which culminated with political agreement with president’s candidate in Election 2016. For me who followed the Mudflow Saga closely from here in US, I knew how it ended. But watching this movie with the rest of non-Indonesians in the cinema was fascinating.

There was a part when the movie exposed the mind of Aburizal Bakri, the main stoke holder of Lapindo drilling company. Bakri was known for being close to the Indonesia old rejim’s Soeharto and knew how to navigate business and politics in new field.  He boasted that his knowledge of this blur distinction between money and politics taken by current USA President, Donald Trump. I can hear the loud gasp from audience when he made that claim.

In the screening at Mill Valley Film Festival, a well know film festival here in West Coast of US, two women directors were present.  Cynthia who directed documentary and commercial ads gave more information how they come out to choose Dian as their main storyline. It does give intimate and more personal journey from a young middle school with so much limited sources into a law university student.

The film reached the closeness and more candid conversation about their motives and the family history. Sasha Friedlander, the co-director used to work as a journalist in Indonesia and become the main connection to lead the story into what been perceived onto screen. Sasha explained that so many obstacles to  shoot the film either in location nor to contact the authority. It took them six years in the making and finished with such subtle way.

I knew how these women Dian, Herawati, Cynthia and Sasha tried to give a voice of nearly forgotten the biggest man-made tragedy. Arguably both by scientific field and political side, the story will not end here. The Sidoarjo Mud Flow still spewing until 2030, destroyed 16 villages, 16 people died in explosion and 60,000 people displaced. The fight is not finish.