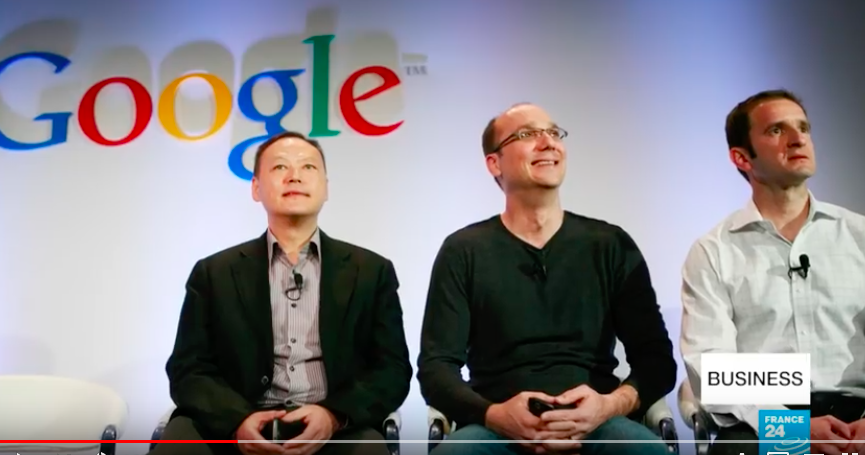 Days after a New York Times investigation revealed Google gave Android creator Andy Rubin a $90 million exit package despite multiple relationships with other Google staffers and accusations of sexual misconduct, some 200 employees at the search giant are planning a walkout. The walkout, or “women’s walk,” as it’s been referred to in internal company forums, is planned for Thursday.

Techcrunch.com reported, Google chief executive officer Sundar Pichai and its vice president of people operations Eileen Naughton co-signed a company memo admitting that 48 people had been terminated at the company for sexual harassment in the past two years, 13 of which held a senior management position or higher. None of them, according to the memo, received an exit package.

“Today’s story in the New York Times was difficult to read,” they wrote. “We are dead serious about making sure we provide a safe and inclusive workplace. We want to assure you that we review every single complaint about sexual harassment or inappropriate conduct, we investigate and we take action.”

Rubin left Google in 2014 after an internal investigation found accusations of sexual misconduct against him to be credible. The details of his exit, however, were never disclosed. It wasn’t until The Information published its own bombshell report on Rubin’s wrongdoings last fall that details of his history of sexual harassment began to emerge. In the wake of The Information’s story, Rubin took a leave of absence from Essential to “deal with personal matters.”

After leaving Google, Rubin went on to found Essential Products, a smartphone company that raised heaps of venture capital funding only to cancel development of its next phone, lay off 30 percent of its staff and reportedly put itself up for sale. In a tweet last week, Rubin claimed NYT’s story contained “numerous inaccuracies.”

“Specifically, I never coerced a woman to have sex in a hotel room. These false allegations are part of a smear campaign to disparage me during a divorce and custody battle. Also, I am deeply troubled that anonymous Google executives are commenting about my personnel file and misrepresenting the facts,” he wrote. (Techcrunch.com)

Published in Economy and Technology