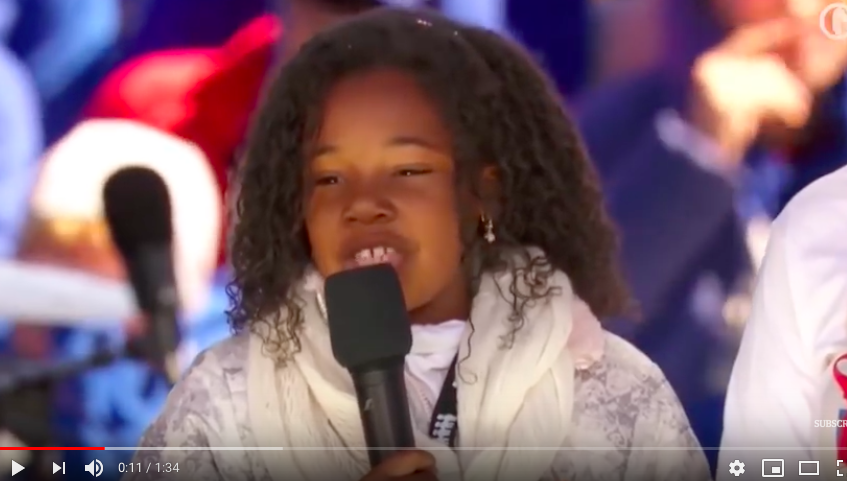 After Donald Trump, The Future US President would be Yolanda Renee King

According to Noah, the next U.S. president in the wake of Trump will be a 21-year-old woman. Her name will Yolanda Renee King. If she sounds familiar to you it’s because she is the granddaughter of the civil rights movement activist and Baptist minister Martin Luther King.

Noah – the time lord who claims traveled from not too distance future – revealed, “She’s the first president to be in the new law where you’re able to be very young. She’s sworn into office I think at the age of 21.” At the moment, Miss King is only 10-years-old, but Noah believes her career in politics is set in stone. The time traveler points out that earlier this year, Ms. King appeared in a gun control rally in Washington, D.C., which he believes clearly indicates her born aptitude for politics.

The Express reported, that the man of mystery explains Trump will win another term in the 2020 elections. “For the United States of America the next President will be Donald J Trump.” But for the next election the president will be Yolanda Renee King. (Inquisitr.com)

Published in Achievement, Economy and Politics