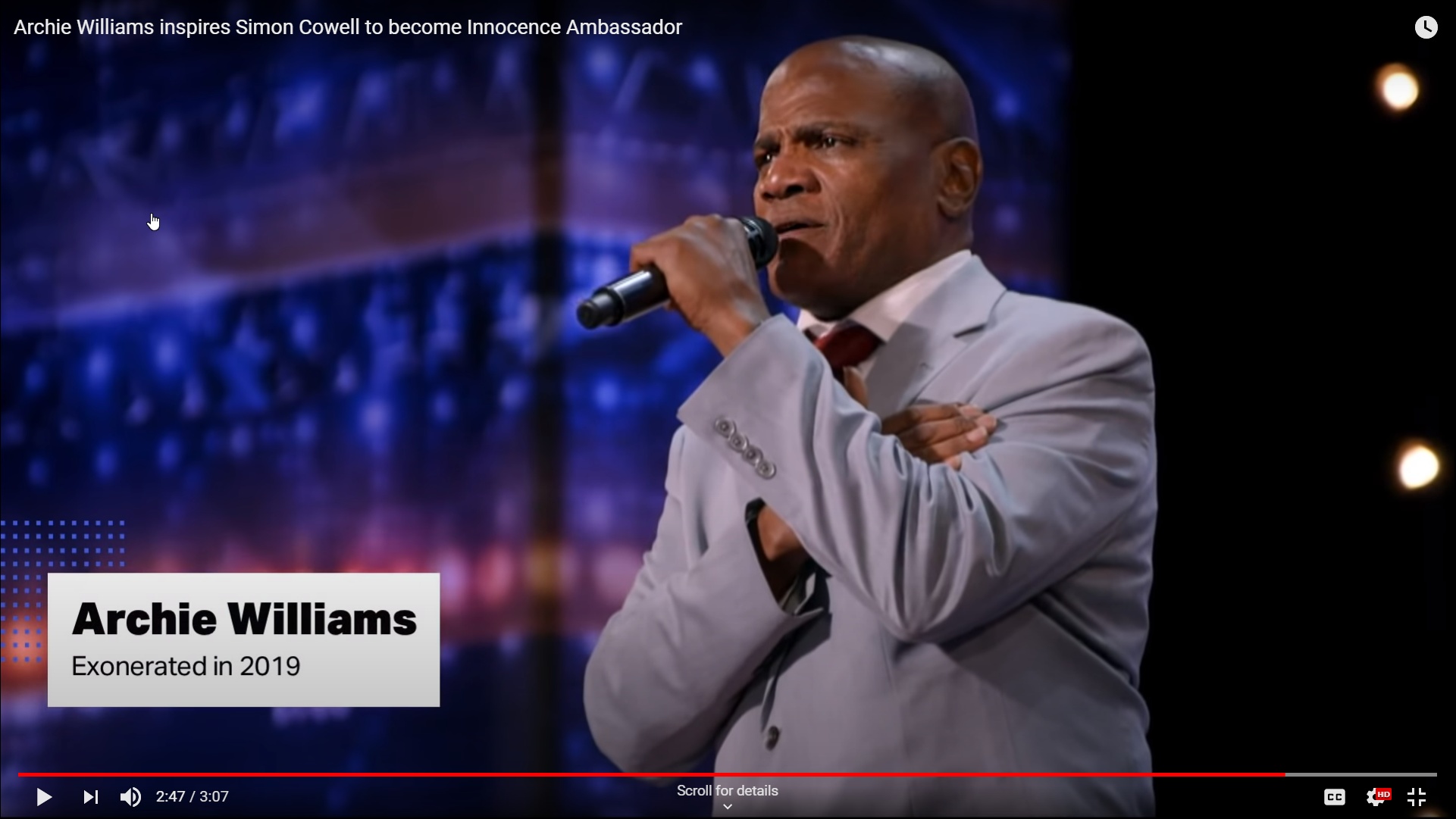 I believe there must be an Indonesian Lantern reader who saw America’s Got Talent New Session this May. There was one participant who attracted attention at the event. He is Archie Williams, a 59-year-old man from Louisiana. He had spent 36 years in prison for a crime he didn’t commit.

When a white woman in Baton Rouge, Louisiana, was raped and stabbed in 1982, she repeatedly identified Williams as her rapist. Williams, then 22, said he was home asleep at the time of the assault, and his fingerprints weren’t found at the scene, but as a poor black kid, he didn’t have the economic ability to fight the state of Louisiana. So, Archie was convicted in 1983 and sentenced to life without parole.

In 1995, 12 years into his prison sentence, Archie Williams wrote to Innocence Project Co-Founder Barry Scheck asking him for legal assistance. “As the years go by I sit here year after year, it’s like no one cares,” Williams wrote.

From that point on until 2019, Scheck and a team of Innocence Project attorneys, including Director of Post Conviction Litigation Vanessa Potkin—who was assigned the case when she joined the organization in 2000—tried every avenue to prove Williams’ innocence. The Innocence Project New Orleans joined the legal team later in the case. For 20 years the State blocked access to evidence that could prove his innocence.

Finally, on March 21, 2019, Commissioner Kinasiyumki Kimble of the 19th Judicial District Court of East Baton Rouge, Louisiana, vacated Williams’ rape and attempted murder conviction. The Commissioner made her decision after new fingerprint evidence, which excluded Williams, was matched through the national fingerprint database to Stephen Forbes, a man who had also committed a string of sexual assaults. In a nutshell, Archie Williams was released from the Louisiana State Penitentiary after serving 36 years.

The district attorney for East Baton Rouge Parish, Hillar C. Moore III, said in court: “As a representative of the state, I apologize.”

What is the Innocence Project? This institution was founded in 1992 by Peter Neufeld and Barry Scheck at Cardozo School of Law, exonerates the wrongly convicted through DNA testing and reforms the criminal justice system to prevent future injustice.

I want to take this momentum to propose an Adhoc institution, which could later become permanent, such as the Conviction Review Unit (CRU) so we could look back at important cases, cases of verdicts, controversial cases, cases of wrongful arrests, cases of severe law, to evaluate from the start.

Either through a justice seeker’s report or his own initiative, this Independent Team can reopen all files from the beginning, evaluate, and provide recommendations to the government if things are deemed wrong or unfair. The ultimate goal of this process is that everyone gets justice according to his actions. If there is a wrong or fabricated decision, then the victims must be corrected, rehabilitated, or released.

The aim is how to evaluate our justice system, especially judges’ decisions so that prisoners can get substantive justice in the future. We all know, that there are many civil and criminal cases – both in Indonesia and abroad – that are wrongly wrongly decided that would force innocent people to be sent to prison (remember the wrong case of arrest of Sengkon and Karta?).

In fact, it is very possible that some people have been forced to become victims of law enforcement or force engineering. In Indonesia, this mechanism is usually carried out through caution and judicial review (PK), but the process requires a long time and extraordinary energy from the prisoners themselves.

In Indonesia, the way to do that is actually already open, whether we realize it or not. Since the elimination of the words “Rechsstaat” and “Machtsstaat” in the third amendment of the 1945 Constitution (2001), the road to making new interpretations, and new breakthroughs, both in the application of law and the formation of new institutions, has been wide opened. We don’t need to be too strict about whether a new instrument comes from the common law or civil law.

Moreover, in this era of globalization, studies on legal pluralism have been redefined. Pluralism in law is no longer understood as merely mapping the diversity of law in the world, but it has been understood as “dynamic law” in the global sphere. At present the laws from various parts of the world move into boundless areas, there is contact, interaction, contestation, and mutual adoption among international, national, and local laws. As a result, transnational law was created.

The creation of trans-nationalized law is a consequence of contact, adjustment, and fulfillment of global cooperation needs such as in the case of international trade, handling terrorism, gross human rights violations, and others. So globalization does not only produce borderless states but also introduces borderless law. 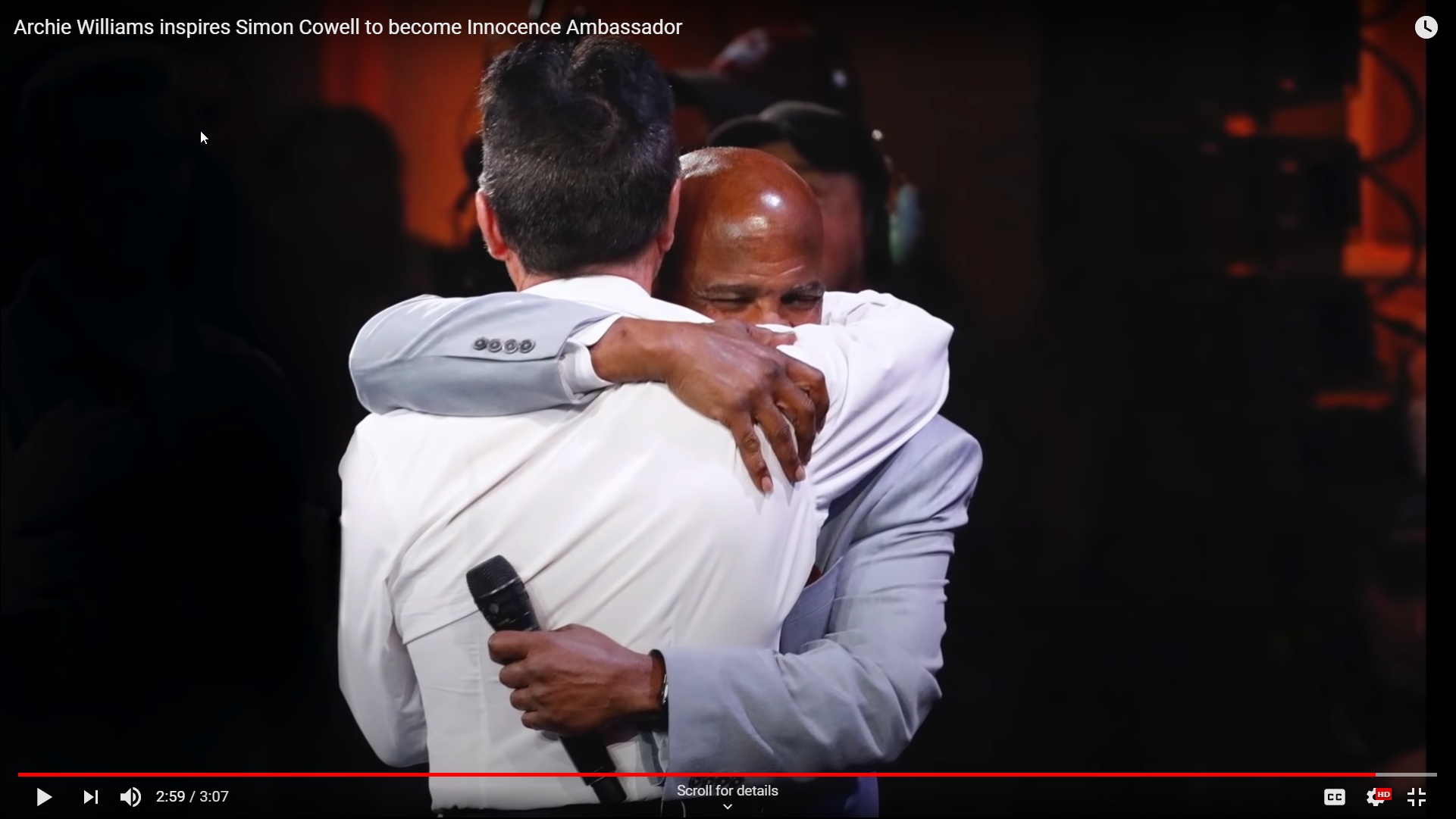 Will these institutions and evaluation processes not create legal uncertainty? I don’t think so. Quite the opposite. With this evaluation mechanism, in the long run, the quality of law enforcement will improve, judges’ decisions will be more weighty, and substantive justice can be achieved. In the end, people will return to trust in the law and the judicial process in Indonesia.