NBC News — France is no stranger to strike action — it’s typically business as usual for tourists and locals when workers take to the streets.  That looks set to change for the most visited country in the world, which is bracing for a third week of strikes while grappling with floods and also preparing to host Europe’s largest soccer tournament amid ongoing terror alerts.

Train services are paralyzed, flights have been canceled and there have been hours-long lines for gas as unions protest workplace reforms. Power has been cut to homes in some areas, and street protests have forced the closure of roads.  It is a perfect storm for authorities already dealing with the security threat posed by the 24-nation Euro 2016 championship, which begins Friday and is expected to attract 2.5 million soccer fans, most of them from overseas.

The State Department last week warned Americans traveling to Europe of risk of summer terror attacks and said Euro 2016 stadiums and fan zones were all “potential targets.”  A state of emergency, declared following the November 2015 attacks in Paris that left 130 people dead, has been extended by the government. Yet with ministers in no mood for compromise on labor laws, protests are expected to culminate in a nationwide strike day on June 14.  On top of all that, days of heavy rain have swollen rivers including the Seine, forcing Thursday night’s evacuation of artworks from the Louvre. 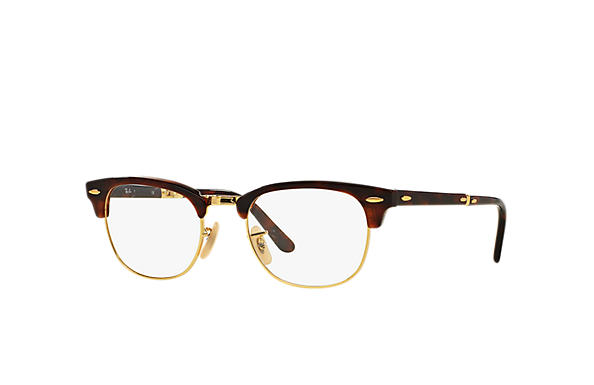 Unions are angry at a package of government labor reforms that will give big companies more freedom to hire and fire workers or extend working hours.  Among the most significant changes is a new rule allowing companies to reach collective pay deals with their own workers rather than having to match national agreements, and a new requirement that at least 50 percent of employees endorse a pay deal. At present, unions representing only one third of employees can negotiate pay settlements.

The biggest losers could be larger, traditional unions such as the militant CGT according to Coline Bied-Charreton, a senior lawyer specializing in labor and employment law in the Paris office of global law firm Pinsent Masons. click here for more www.nbcnews.com

Published in Politics and Uncategorized