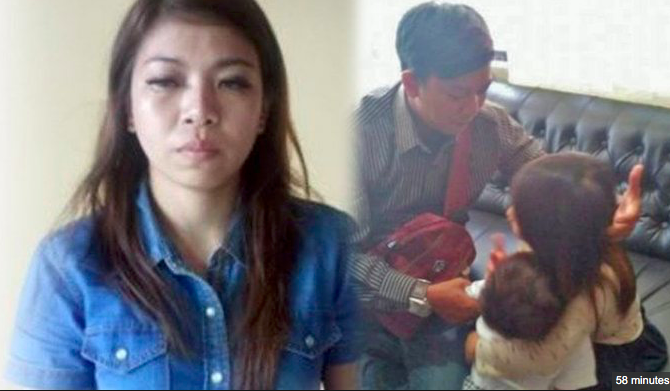 Three children Allegedly Locked Up and Abused in Makassar

The Makassar Police named on Tuesday MR, 31, a child abuse suspect. Her three children reportedly fled their home in Makassar, South Sulawesi, where they had been allegedly locked up and abused. They are now under the protection of the local women’s empowerment and children protection agency.

According to Jakarta Post, MR faces five years in prison and Rp 100 million (US$6,730) in fines as per the Children’s Protection Law. Makassar Police chief detective Comr. Wirdhanto said investigators had questioned seven witnesses, most of whom were neighbors.

Medical exams revealed bruises on the bodies of two children aged 2 and 5. The eldest, aged 11, was still undergoing a medical exam. “The suspect admitted to the abuse. She said she carried out the abuse because they did not obey her,” he said.

According to Wirdhanto, MR  had been facing financial difficulties and had to leave the three children at home without adult supervision to work every day. She said the eldest two were her biological children, while the youngest was adopted. However, she could not provide the birth certificates to support her claim, according to police, who plan to conduct DNA tests.

Agency head Andi Tenri Palallo said this was the second time MR had been reported for alleged child abuse.
“Locals filed a similar report last year. She claimed to have been a victim of domestic abuse and promised to not do it again. But she eventually broke her promise,” Tenri said. (JakartaPost.com)