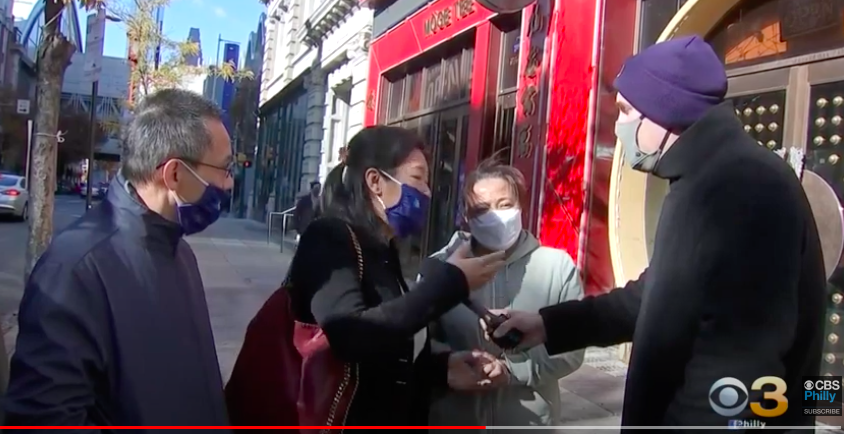 Philadelphia, One of the most crime-ridden cities in US since 1990.

Philadelphia’s homicide rate stands at 500, making the City of Philadelphia one of the most crime-ridden cities in the United States since 1990.

The last case occurred Wednesday November 24, 2021, at the intersection of 7th Street with Jackson Street. At around 4.30pm, a 55-year-old black woman was suddenly chased by a man wearing a brightly colored coat. The victim screamed for help and asked other passersby to call the police.

Unfortunately, the perpetrator managed to shoot three bullets in the victim’s chest before running away. The victim was taken to Jefferson Hospital, but his soul could not be saved. Even so, the police managed to identify the suspect and are still being chased. A number of camera footage installed at the scene showed the victim and the perpetrator living in the same housing complex.

Previously, a 24-year-old woman who was taking care of her children was killed by several women. Even more fatally, a pregnant woman who had just returned to commemorate her seventh month of pregnancy was also shot dead.

“My heart is completely broken and outraged to hear that 500 Philadelphians have lost their lives,” said Philadelphia Mayor Jim Kenney. “Including children and teenagers who are victims in vain,” he continued. Because of this, Kenney requested that the gun ownership regulations be tightened. “Philadelphia police will seize more than 6,000 guns this year, or 40% more than the previous year,” said Jim Kenney.

Philadelphia Police Chief Danielle Outlaw stressed that the families of the victims demanded justice for the victims. “Philadephia Police put the highest priority on this murder case. we will work closely with local leaders and others,” she said.

Danielle Outlaw also ensures that security officers continue to carry out proactive patrols in residential areas and other communities. “I ask that the people of Philadelphia provide information so that the perpetrators can be brought to justice. Do not be afraid!! We are with you,” said Danielle Outlaw. Drug trafficking and domestic conflicts are the main causes of the increase in homicides.

It is recorded that around 1,000 people of Indonesian descent live in the Philadelphia area. The majority of them came from East Java, emigrated to this city known as the City of ‘Brotherly Love’, after becoming victims of the 1998 riots. Many of them worked as blue color workers, cooks in restaurants and restaurants, or in laundry and dry cleaners, as well as factories. (This article has been published November 24, 2021)