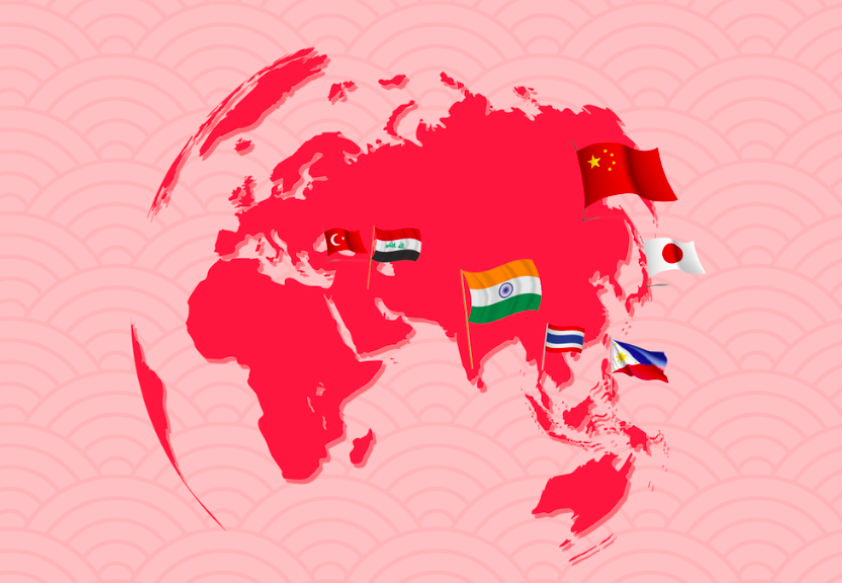 With the passing of May, being AAPI and Mental Health Awareness Month, we thought it best to shed light on a topic seemingly overlooked in mainstream media: the discussion of mental health awareness and support for Asian Americans. Within the Asian American household, restricting discussion about one’s feelings and mental health issues can be considered the norm. Although the nationalities that encompass Asian culture may vary, a general collectivist culture resides within most Asian countries. This involves the idea that each member of the community contributes to the identity of the whole community, and what the children grow up as becomes a reflection of the parents/family and their “success” or “failure” as a caregiver/family members.

This may be why it is common for Asian parents to desire their child to grow up and embody successful high-achieving careers, such as becoming a doctor, lawyer, engineer, etc. Although there has been a generational shift in the younger Asian generations, where more Asians are being represented in the media and creative fields, pursuing unconventional career options (ie. Niki – singer/songwriter, Domee Shi – director of Disney film “Turning Red”, and Kaiti Yoo – vlogger), reminisce of older traditional views can still be felt in most Asian households.

According to the American Psychological Association, Asian Americans have a 17.3% overall lifetime rate of any psychiatric disorders, however, are three times less likely to seek professional mental health services than their White counterparts. The APA stated that some of the most common sources of stress for Asian Americans included: parental pressure to succeed in academics, having open discussions about mental health issues being considered taboo, family obligations based on strong traditional/cultural values, discrimination due to racial/cultural background, pressure to live up to “model minority” stereotypes, and balancing two different cultures/developing a bicultural sense of self.

Keeping these factors in mind, it becomes much more detrimental for AAPI folks to not seek help, in whatever capacity, as these factors contribute to a different set of mental stressors on these individuals. Whether it manifests to add more pressure on those who suffer from psychiatric disorders or simply by adding more mental weight to young Asian Americans, the need for professional mental health experts to understand these cultural norms becomes much more integral to adequately helping and assessing the needs of the community.

In addition, these factors may contribute to the concerning number of suicide incidents within the Asian American community. According to the National Alliance on Mental Illness (NAMI), suicide is the leading cause of death among Asian Americans aged 20-24 years, where 33% of deaths in this demographic are due to suicide. Taking these factors into account, it becomes much more integral for us to spread awareness of the importance of an inclusive discussion about mental health issues within the Asian American community.

Director of Mango Tree Counseling and Consulting LLC, Dr. Noel Ramirez, shares this sentiment as he has created a monthly Asian American Mental Wellness Seminar. Here, the clinicians of the mental health center hold a discussion on mental wellness topics through their relation to the Asian American identity. The seminar is open to the public, but the topic is catered specifically to AAPI folks. These groups are hosted every 2nd Thursday of the month at 8 pm EST at the clinic. More information can be found on their website: mangotreecc.com and registrations can be made here.

Considering these statistics, learning how to become more empathetic to those we know are suffering from mental health issues becomes much more significant. We should not take for granted the strength that it takes for some individuals to fight their silent battles. As the community learns more about the importance of mental health and teaches these topics to the next generation of Asian Americans, only then can we potentially shift the culture to make it more acceptable for us to discuss these issues more openly and seek out professional help when needed.

Published in Community and Diaspora