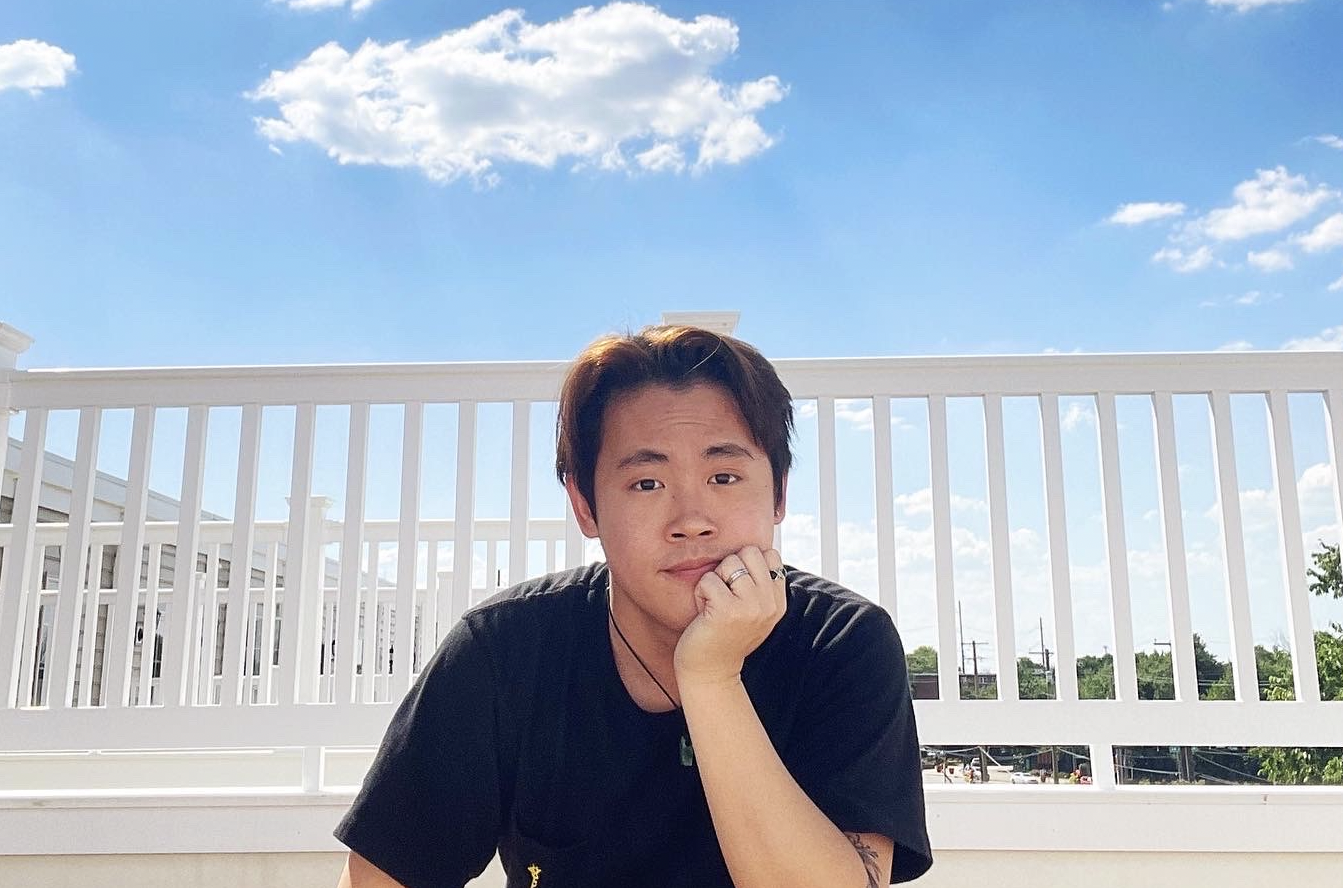 Interview with Kyle Quan, “Mental Health is Seen as a Hoax in the Asian American Community”

Continuing our series on mental health issues in Asian Americans, we interviewed Kyle Quan, a third-year Vietnamese-American undergraduate student at Drexel University studying Psychology. Here, he discussed his personal experience with mental health issues and other insights on how it’s treated within the community.

A. Yes, I grew up in a very traditional Asian household that expected a lot and gave little mental health support back in return. One time, I was at a low point and I lashed out at my mother, telling her that I’ve been depressed and she called me “ungrateful” and “influenced” by my friends. The only support that I had was myself and my close friends but even then, I tried not to burden them with a bad mood. However, they were very eager to help as they could relate to the pressure and stress that I was going through and they tried their best to take my mind off of it.

Q. Whilst going through a hard time, who/what do you rely on to support yourself?

A. I spent a lot of my teenage life trying to rely on relationships and significant others or strangers off the internet for support and validation because I thought to cancel out the hatred and sadness I had for myself, I needed to get compliments and validation. I also relied on my friends for the most part but it is very hard growing up being taught selflessness and self-reliance because I always stop myself before going to a friend because I was scared that I would be bothering them or I would be seen as “weak”.

Q. According to the National Alliance on Mental Illness, suicide is the leading cause of death among Asian Americans aged 20-24 years. What cultural factors do you think contribute to this issue?

A. I think a main cultural factor that contributes to suicide in Asian Americans is the pressure of becoming something great. I know that a lot of my Asian American friends have doctors in their families or businessmen/women and living up to their families’ expectations can be hard. We want to make sure that our family didn’t migrate to America in vain but in the process we take on the stress and pressure handed down through generations trying to become something and becoming unhappy.

Q. What is your opinion on how mental health is treated in the Asian American community? In your family?

A. Mental health is seen as a hoax in the Asian American community. Many elderly people see generational trauma as a weakness because they have “been through it” and survived and expect their children to do the same. In my family, depression is seen in some of my family members, and even then when diagnosed, they choose to see it as a form of weakness and become aggressively in denial when it is brought up and say that the doctor was lying or they made a mistake.

Q. What institutional reforms do you think need to be made in order to make mental health services more accessible?

A. I think that mental health services could be more accessible by having emergent mental health phone lines with more operators. I know a lot of people that call the suicide hotline get put on hold because there aren’t enough operators to talk and it leads to devastating consequences. Psychology and counseling should be promoted more as important majors rather than “easy” majors seen by society.

Published in Health and Mental Health