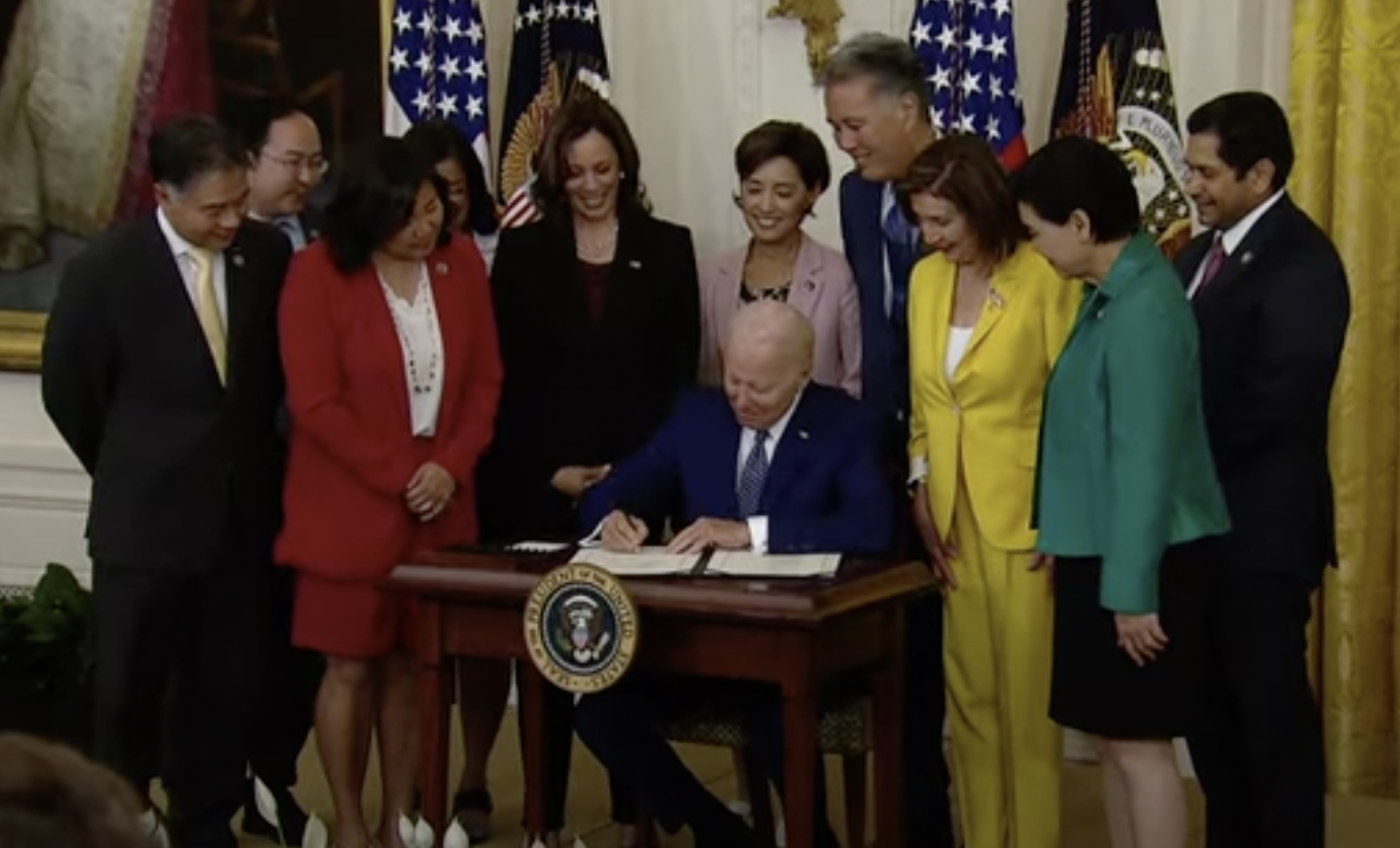 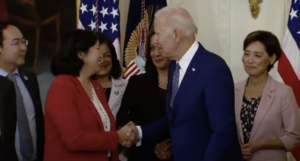 This action can be considered a response to the increased violence and hate crimes against Asian Americans from Covid 19 over the past few years. During May 20, 2021, Biden signed the Covid-19 Hate Crimes Act, which call for actions that would combat the rising violence against Asian-Americans. This includes calling officers and employees of the Department of Justice to expedite reviews and reports of hate crimes, establishing state-run hate crimes reporting hotlines, and providing a grant to local and state governments to create the National Incident-Based Reporting System. This was the first large action the government took to combat Asian American hate crimes.

In addition, the Monday of the signing commemorated the past year mark of the Atlanta spa shooting, which occurred on March 16, 2021. Here, eight people were shot in Georgia, six of whom were Asian. This event among other occurrences of Asian hate crimes has pushed the Biden administration to be outward in their goals for combatting violence against Asians.

Biden stated, “Today it’s clear that the battle for the soul of America continues, that’s why a museum like this is going to matter so much. Museums of this magnitude and consequence are going to inspire and educate. More than anything else, it’s going to help people see themselves in the story of America” according to the White House.

Published in Events and Politics