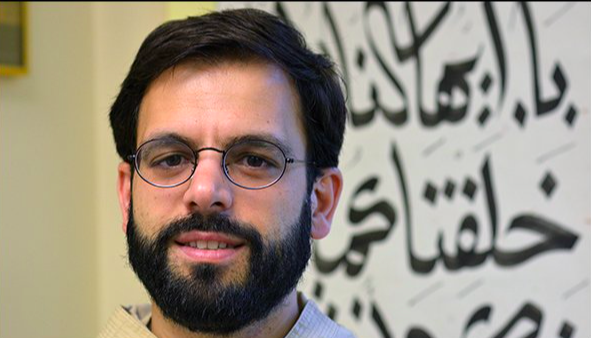 Ahmet Selim Tekelioglu, the New Director of CAIR, Talks About Muslim in Philadelphia and Beyond

The Indonesian Lantern recently interviewed Ahmet Selim Tekelioglu, Executive Director of CAIR (Council for American-Islamic Relations), to share his thoughts on his work and issues in the Muslim community. He was born in Kayseri, Turkey, and later obtained a Master’s Degree from Ankara, Turkey in 2003, and his Ph.D. in Political Science from Boston University in 2017.

As an Executive Director at CAIR-Philadelphia since 2005, Ahmet Selim Tekelioglu also works as a consultant for Muslims in Philadelphia and the surrounding areas. He works with civil rights cases, legal services, and advocacy programs for Muslims. He is very familiar with tackling issues concerning discrimination against Muslims in businesses and schools, and bullying among Muslim students.

In addition to being the Executive Director of CAIR, Ahmet Selim Tekelioglu also serves as the editor-in-chief of The Maydan magazine, which is an online publication that operates in the Abu Sulayman Center for Global Islamic Studies program at George Mason University.

Ahmet admitted that it is difficult to predict the number of Muslims in the US. ”In Philadelphia there are an estimated 400 thousand and 75 mosques. Because in the census, U.S. citizens are prohibited from being asked what their religion is,” he stated.

Ahmet also commented on Masjid Al-Falah, a mosque run by the Indonesian diaspora in Philadelphia. Ahmet stated, ”I was present at Masjid Al-Falah in 2017. Very impressed with the warmth of the Indonesians in the mosque. I had dinner there.” He added, ”Non-profit organizations play more of a role in the Muslim community in the U.S…They have to give feedback to our community.” Check out the full interview in the video above to learn more about Ahmet. (Farah Feddaraini/DP)