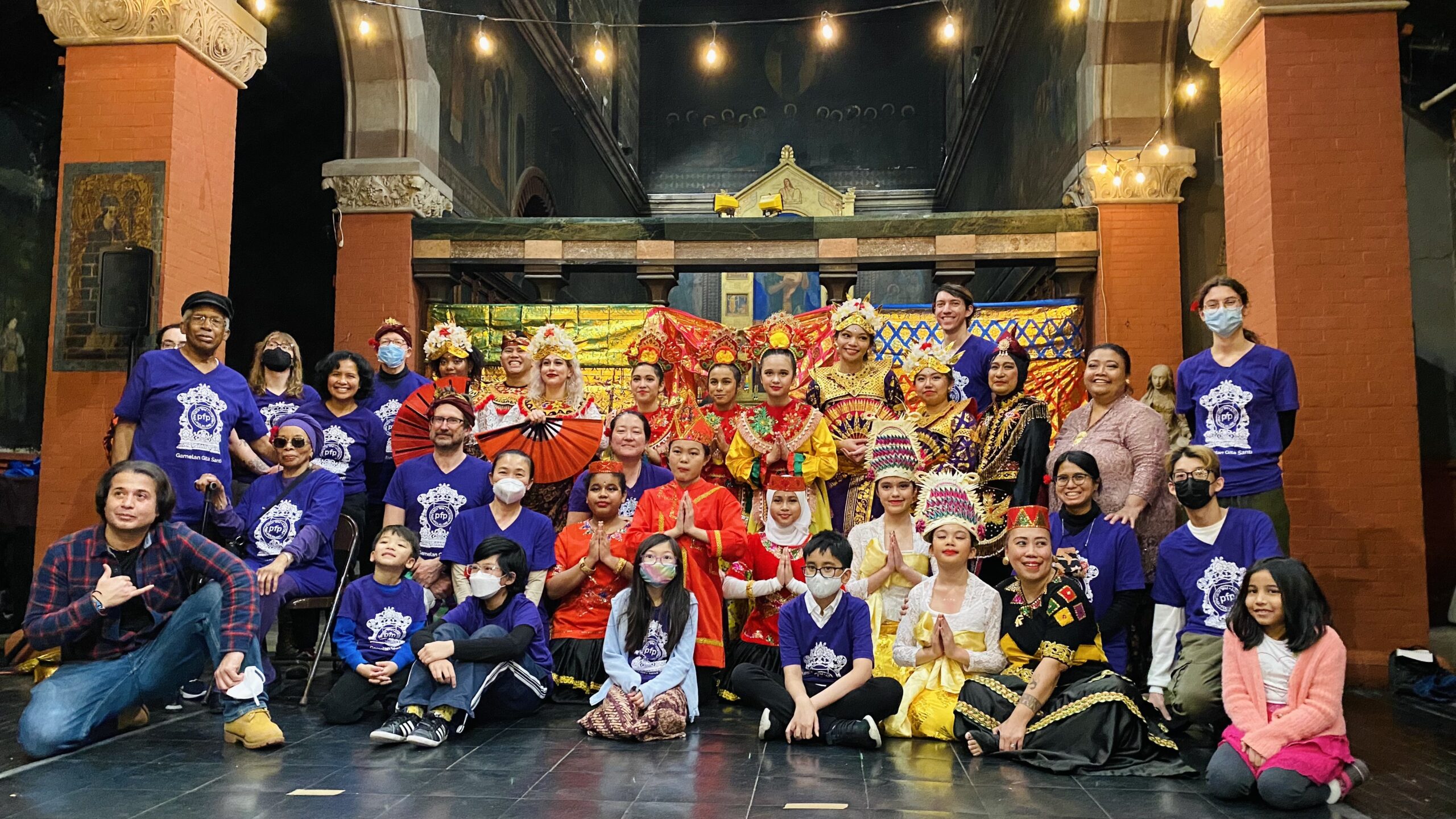 The sound of Balinese music echoing at the Fleisher Art Memorial, Philadelphia, thrilled the audience at the Fall Concert, last week. The event titled ”Gamelan Gita Santi & Modero” left the audience speechless, especially for those who are not familiar with Indonesia.

This event was even more lively with the performance of the dancers of the Modero & Co. group ”I am happy to collaborate with the Gamelan group Gita Santi,” said Sinta Penyami Storms, founder of the group Modero & Co. ”This collaboration is important because we dance with gamelan accompaniment live, not with recording,” he continued. 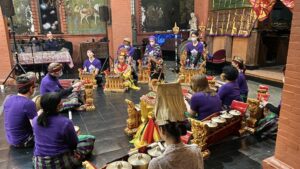 About 50 spectators were glued to their seats listening to gamelan and more than five dances were held over two hours that day. We can enjoy the completed video above. (Nahrul Ulum & DP)